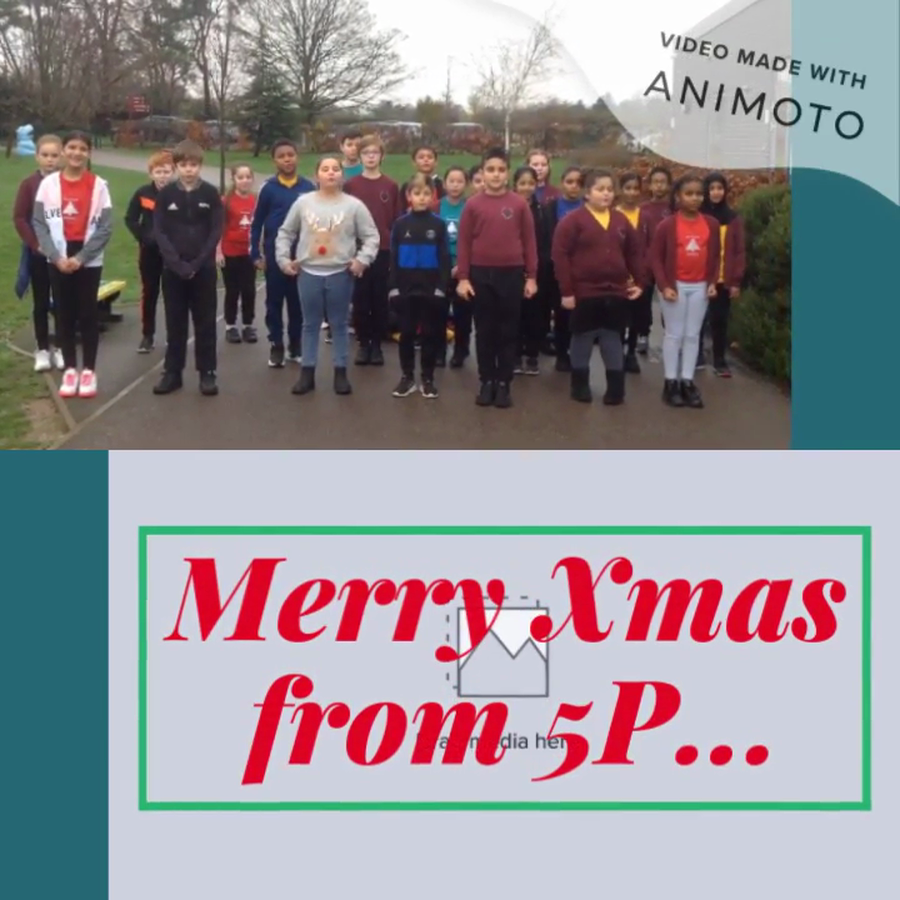 Take a look at some of the wonderful activities we have completed today. We started the day reading about Ancient Greece before making our very own Ancient Greek inspired pot (we have to leave them to dry for a few days before we can paint them!) Then we moved onto making Greek headdresses and writing our name using the Greek alphabet. In the afternoon we tried different Greek food and decided on our top 3 before performing different Greek myths in front of each other’s classes. It was such a fun filled day, full of creative flare. Thank you to all of the Year 5 team for the huge effort they put into it and to our parents for the donations to help us fund the day.

What a fantastic time we had dressing up in our spookiest costumes (or other fancy dress) and dancing our feet dizzy in the playground! Thank you to the FFA for playing all of our favourite songs and giving us time to be free and dance/play like nobody was watching! The gift bags at the end of the day were a huge surprise and we loved opening them at home to see all the goodies inside! It was great to have so much fun in school J

At the end of the first half term we took part in Science week, which this year was all about kites! Using Mary Poppins as our inspiration (and having the famous song stuck in our head!) We designed and created our own kites as part of an experiment.

Which kite would fly for the longest? One made from newspaper or one made from sugar paper.

As part of our investigation, we each made a prediction, explained how we would carry out a fair test, made our kites, carried out our experiment, presented our results in a table and then evaluated our findings.

Most of our predictions were incorrect as the newspaper kite flew for the longest if we stood still (we all thought it would be the sugar paper!) however, when we began to run without kites, all the ones made out of newspaper ripped!

It was so much fun as most of us had never made or flown a kite before so we have ticked something off our bucket list!

Over the last 2 weeks, Year 5 have been running/walking/jogging 2.6 miles of the playground to complete the virtual London Mini Marathon. With race numbers in hand, they had to complete at least 16 laps of the daily mile track to achieve their goal. We are so proud of all of them! Medals are on the way and will be given out as soon as they arrive. Well done Year 5!

Over the last 2 weeks we have been looking at the Battle of San Romano, a painting created by Paolo Ucello during the Italian Renaissance. We have made many cross curricular links in our English and History by taking on the characters of 4 figures form the painting and writing a character profile and diary entry for their point of view. We also wrote a non-chronological report on the Italian Renaissance…they were fantastic! In History, we spent time comparing the battle scene in the painting to a battle scene from the 21st century; how different the weapons, armour and vehicles were! Using different mediums, we have recreated elements of the picture across the fortnight. Using pastels, water colours and paint we have created our own visions and perspectives on Ucello’s work.

Take a look at some of the superb work we have produced over the last 2 weeks. 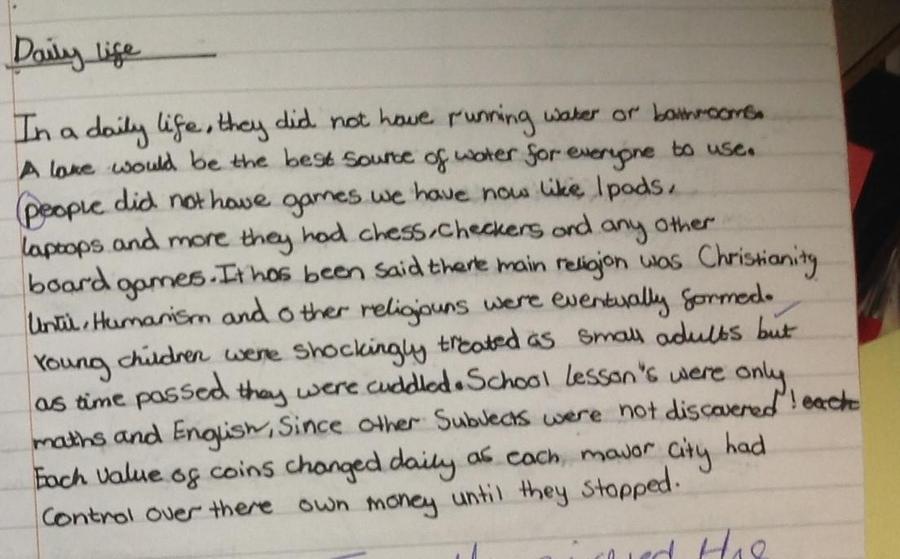 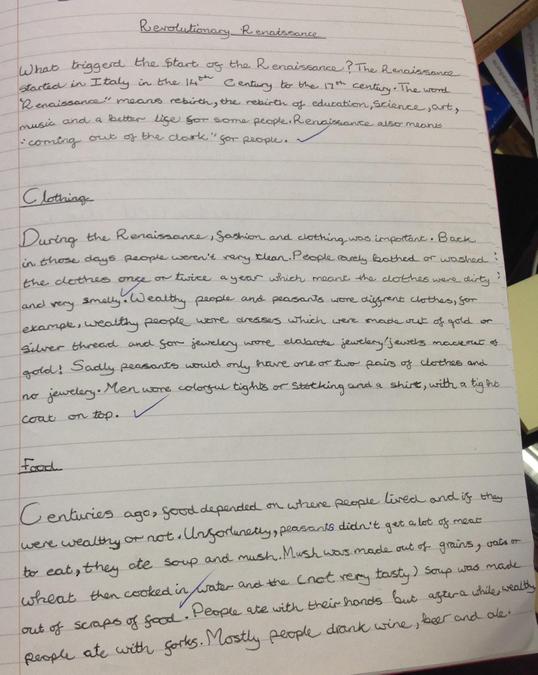 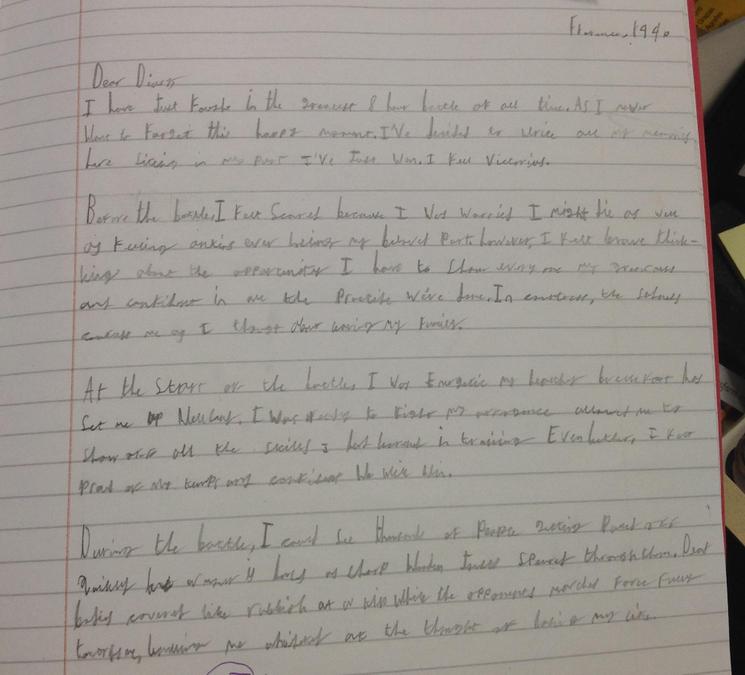 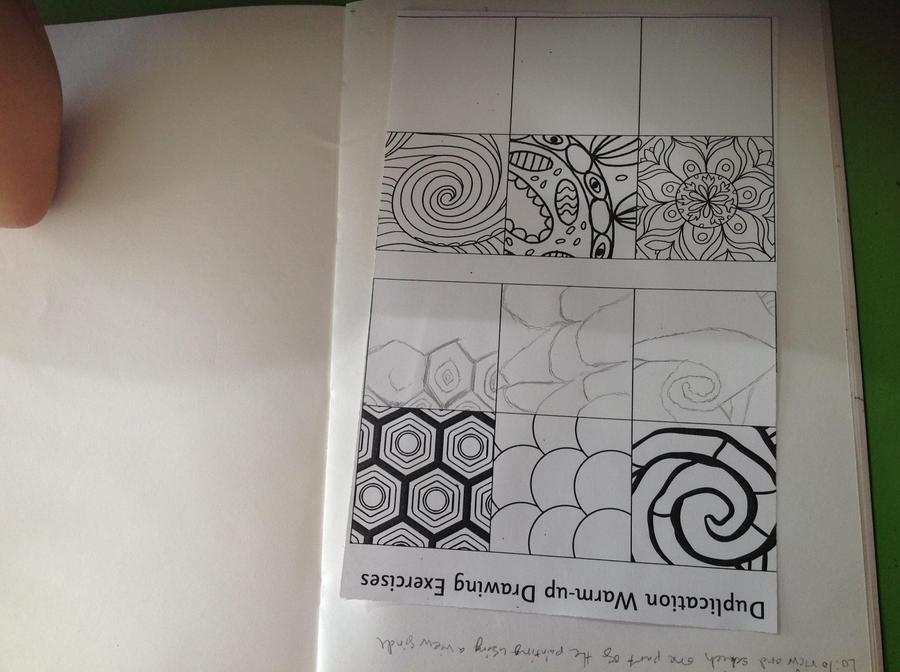 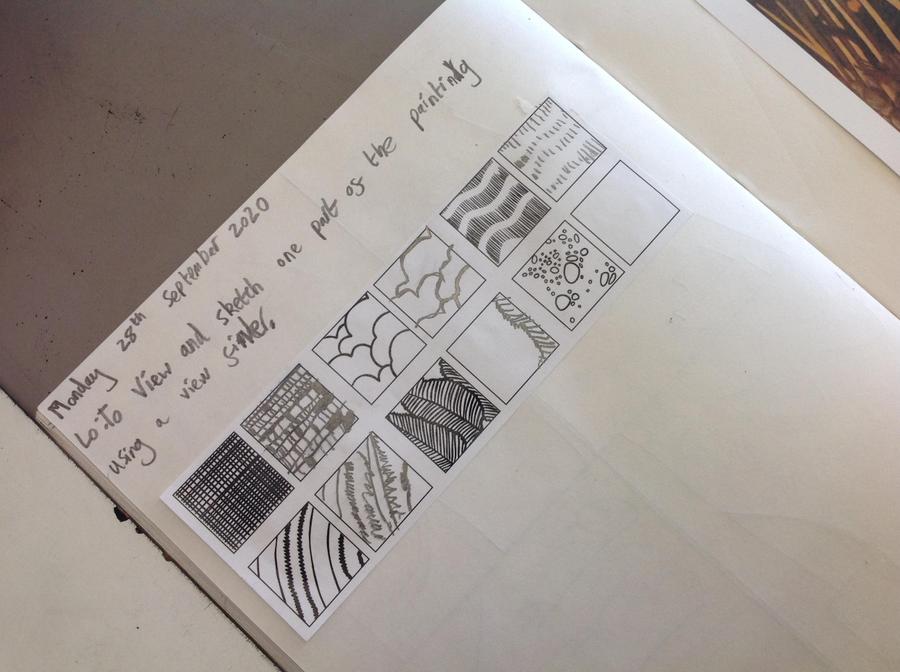 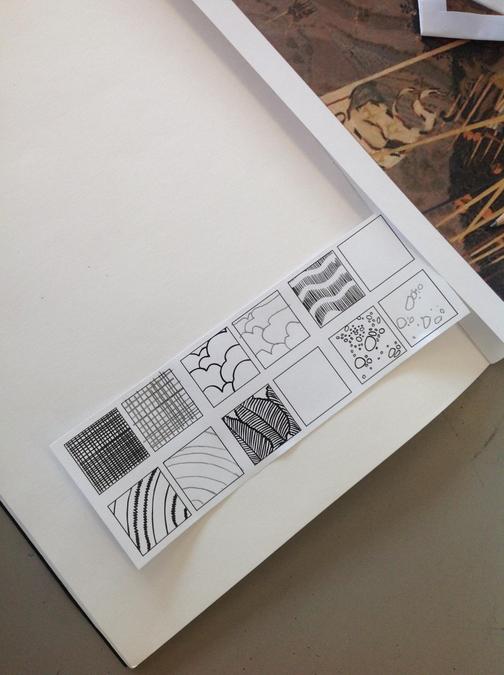 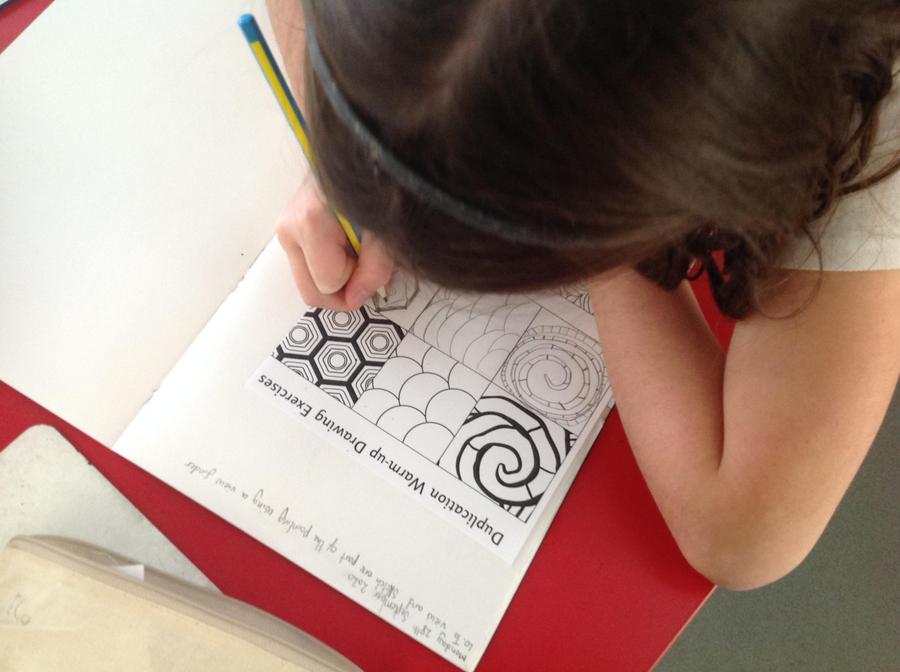 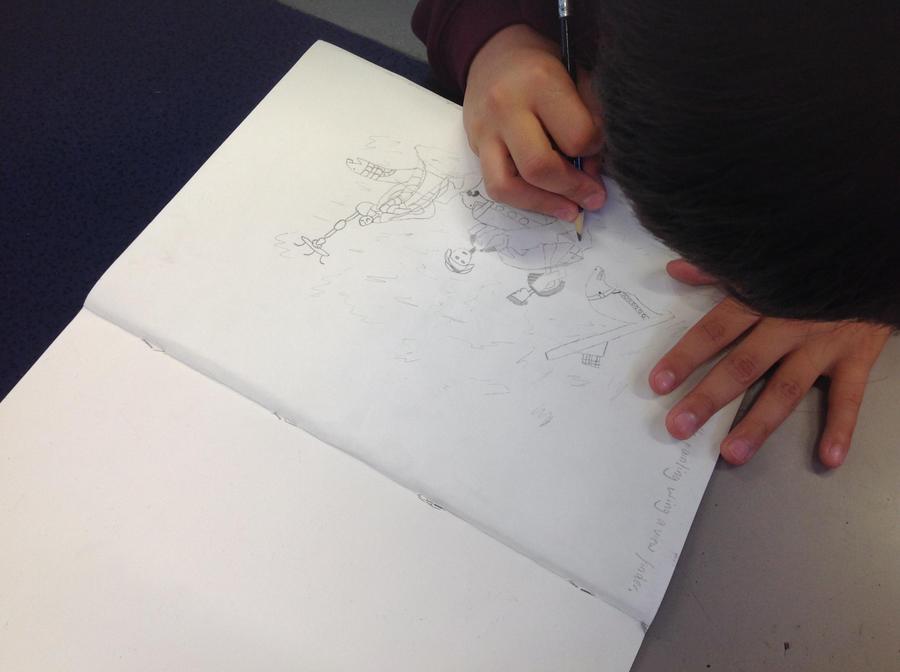 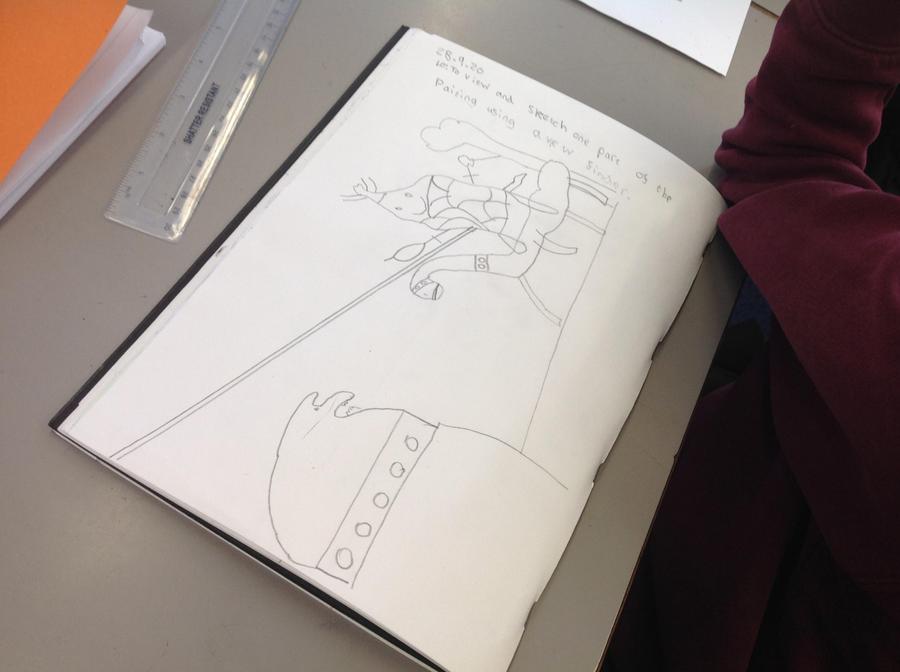 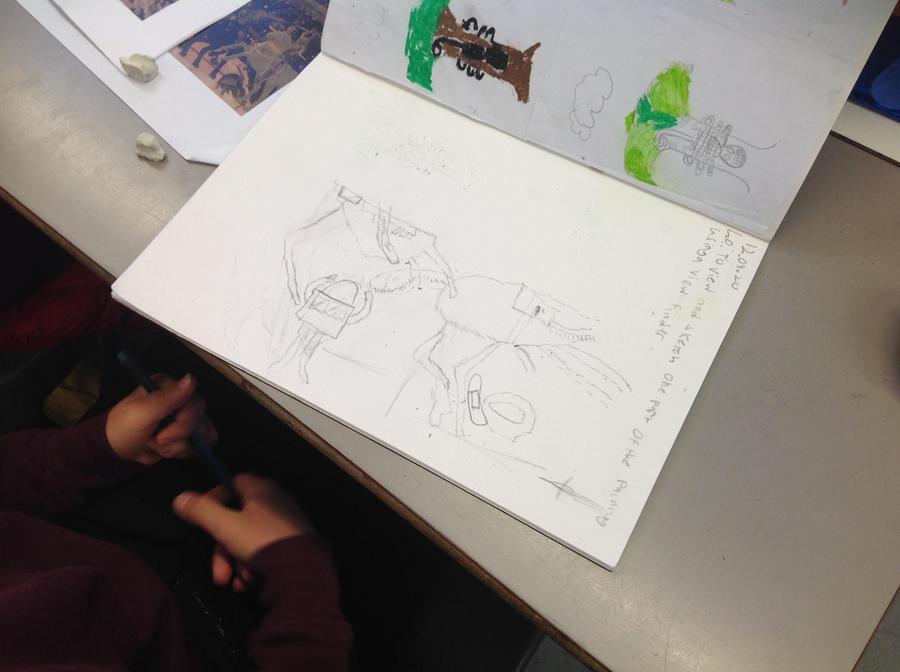 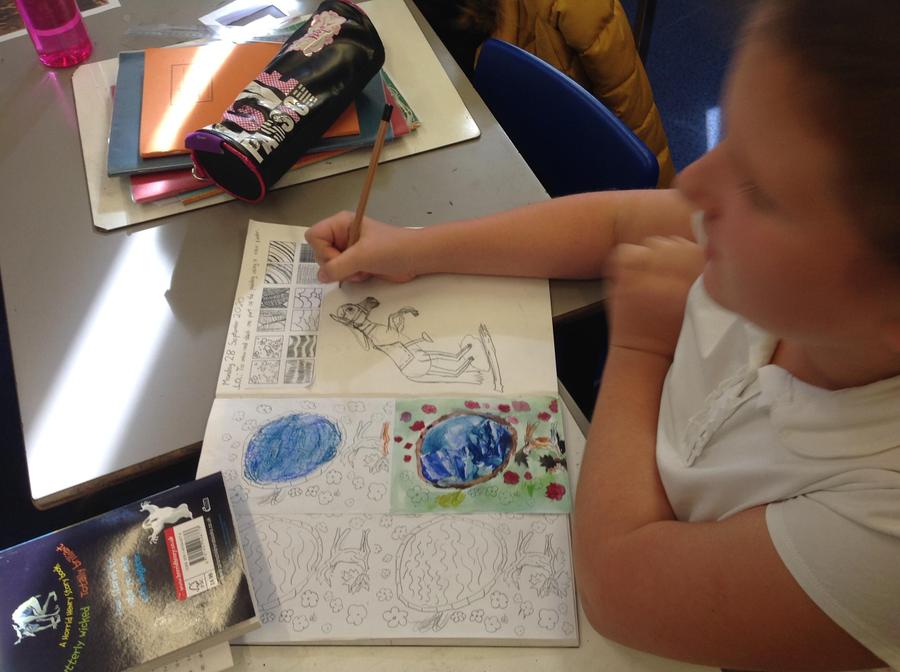 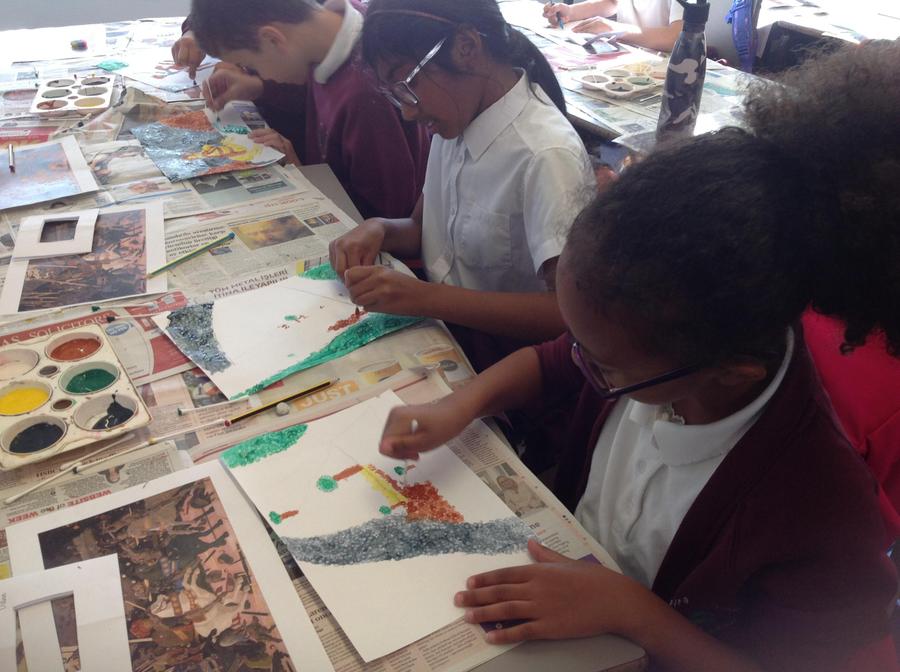 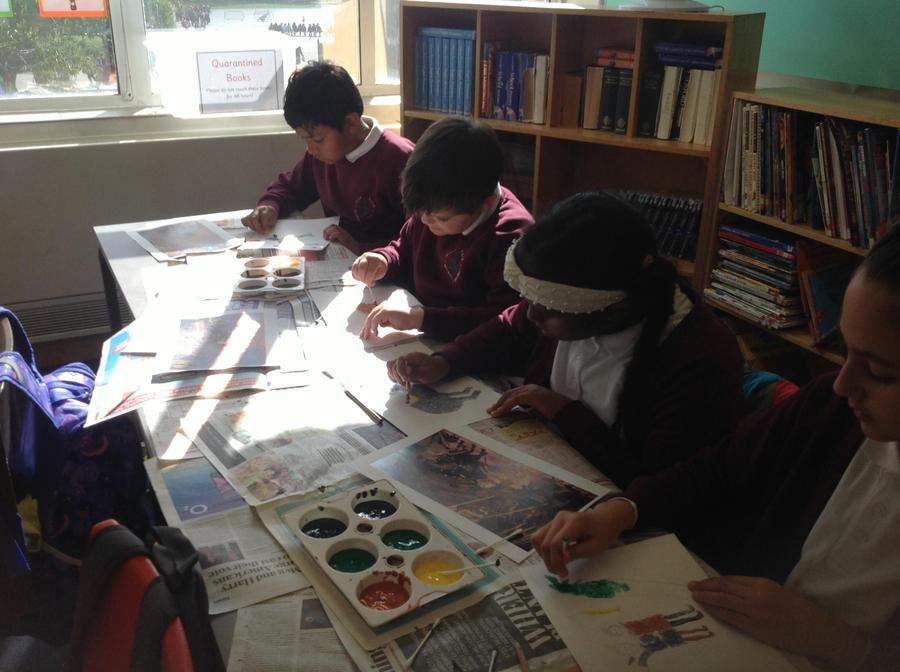 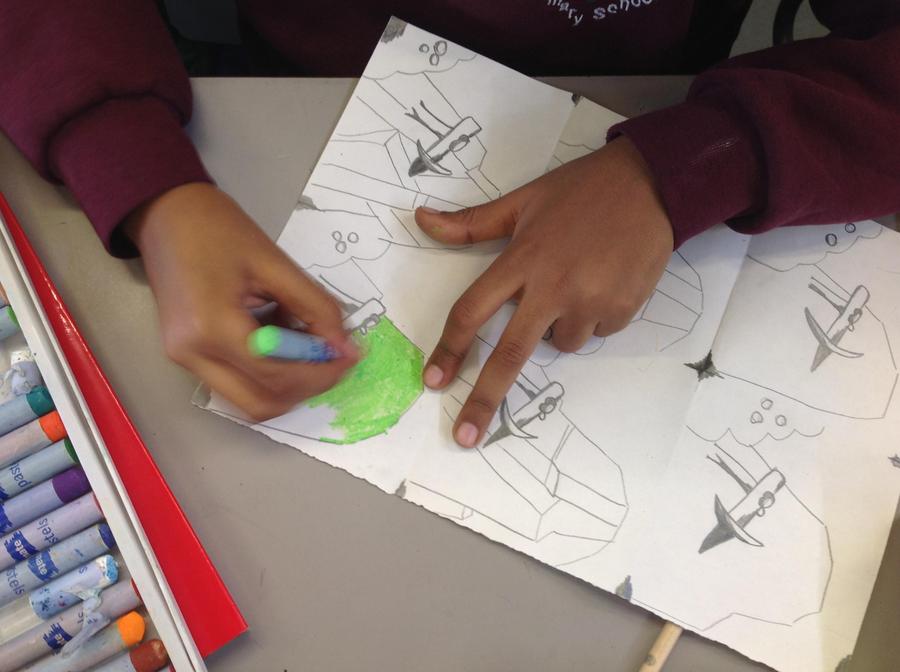 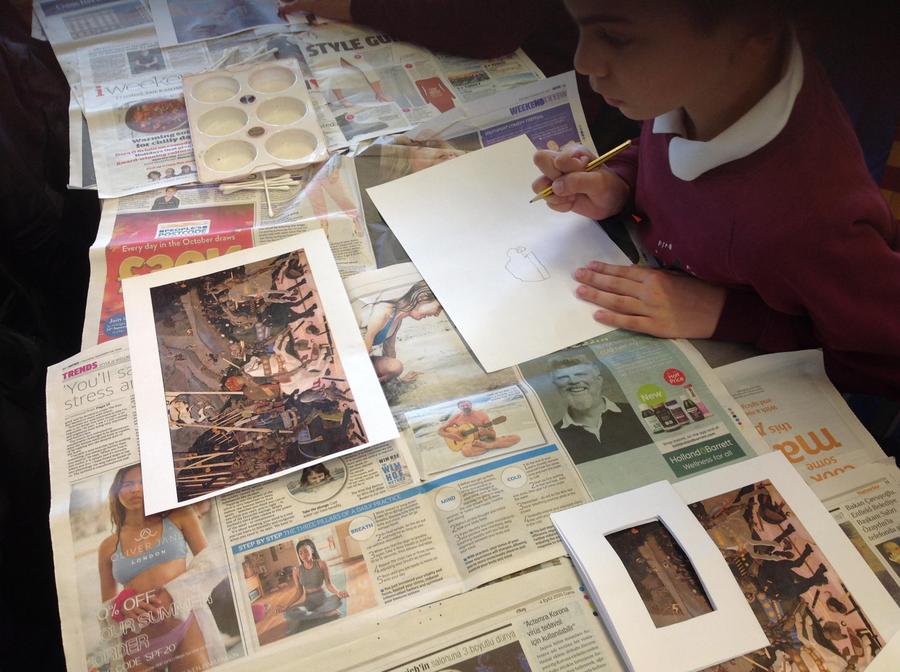 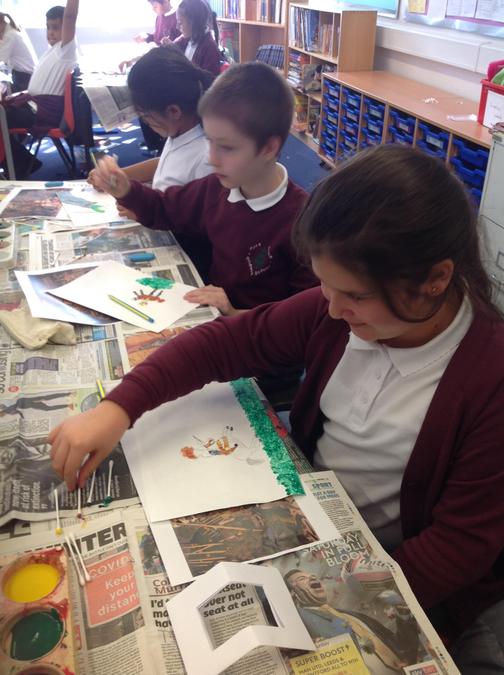 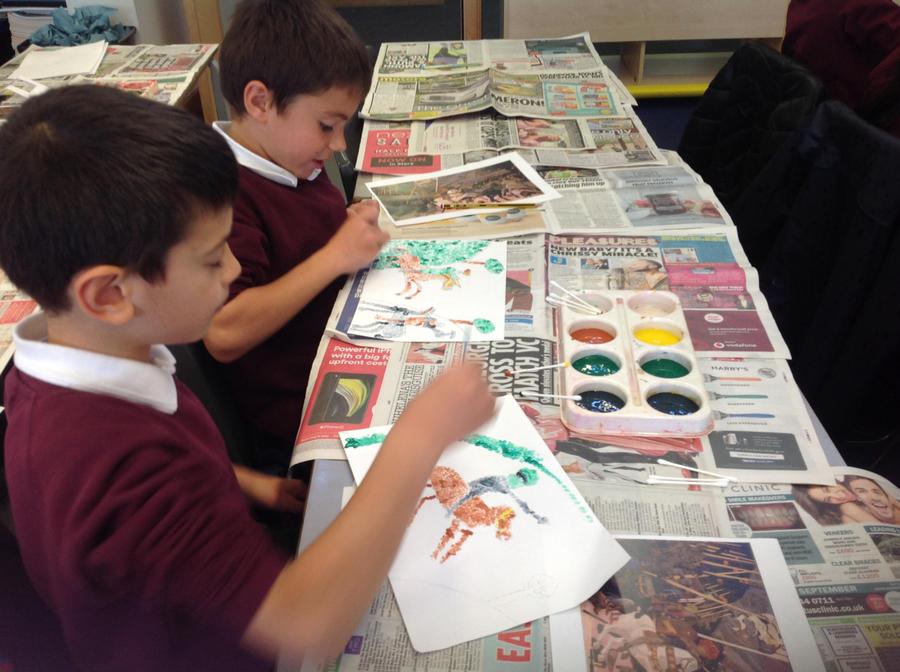 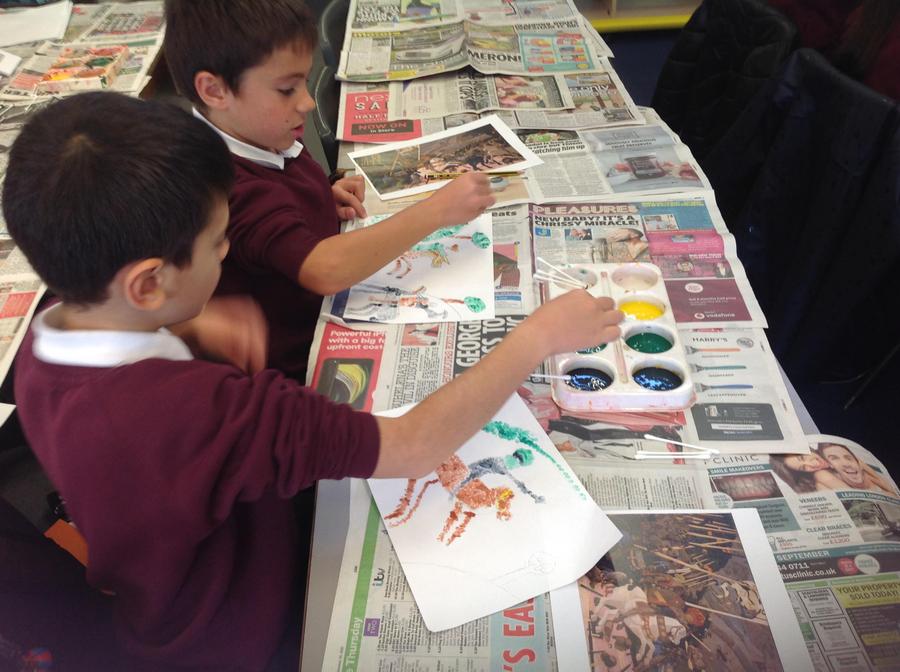