A spectacular Ancient Greek day was enjoyed by year 3 today! Our morning began with a carousel of Ancient Greek arts & crafts activities including decorating Greek vases, Ancient Greek alphabet writing and making theatrical masks out of sustainable materials. Also, each class read and prepared a short Greek play, based on an Ancient mythical story, to perform. The afternoon's theatrical performance was a delight of inspiring Greek myths including,  King Midas, Persephone and the Pomegranate Seeds and Daedalus & Icarus. These exciting performances were followed by a sumptuous Greek banquet of olives, grapes, Greek bread, figs and red current juice! All of the children gained a great, immersive, insight into the Ancient Greek world. A great big thank you to all of the fantastic, enthusiastic, staff who gave their time to help prepare and organise the Ancient Greek banquet and to all of the parents and carers support to make this day so special and magical! 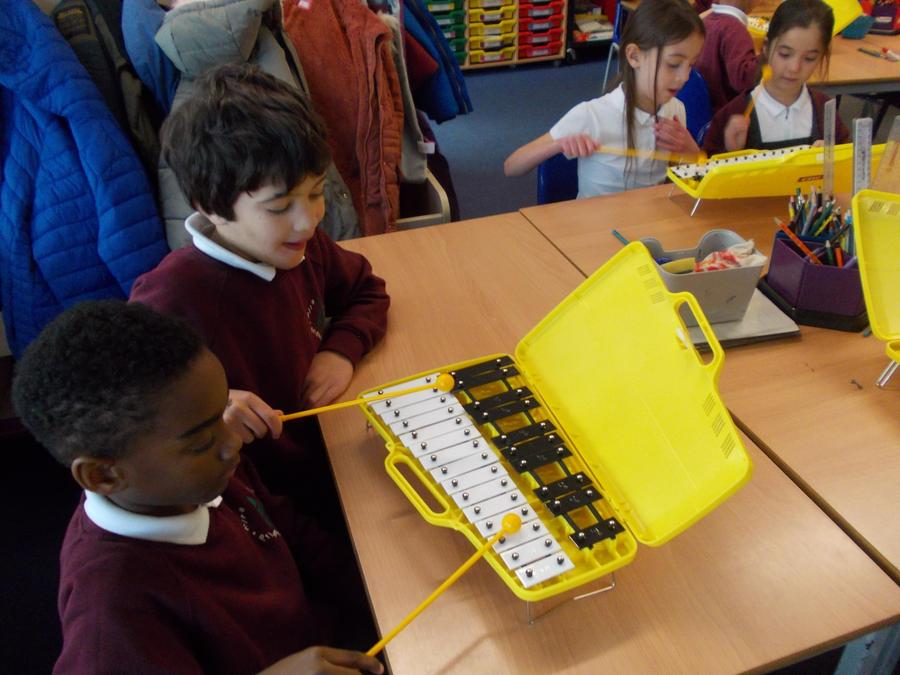 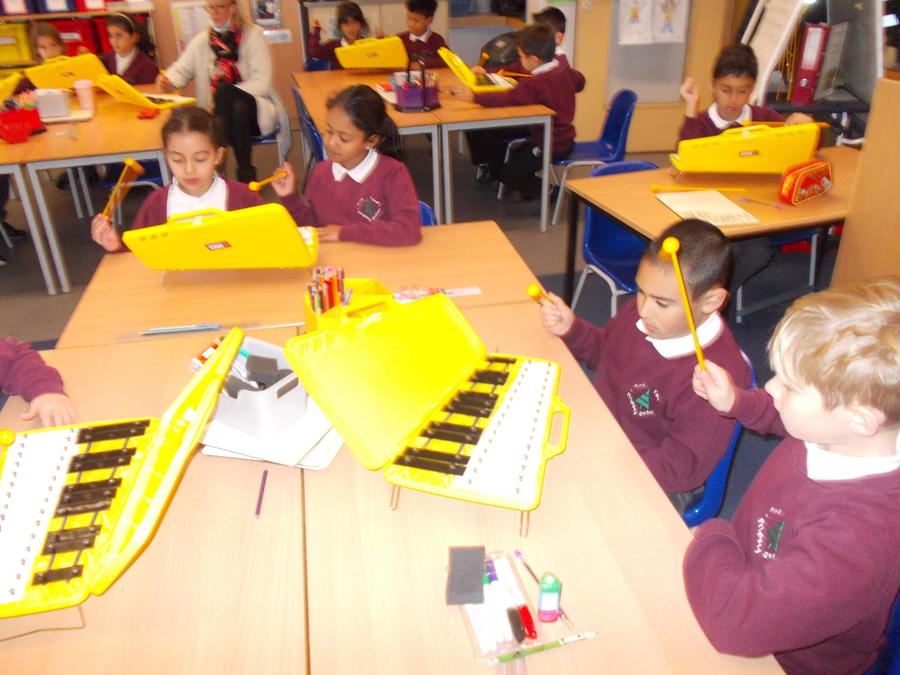 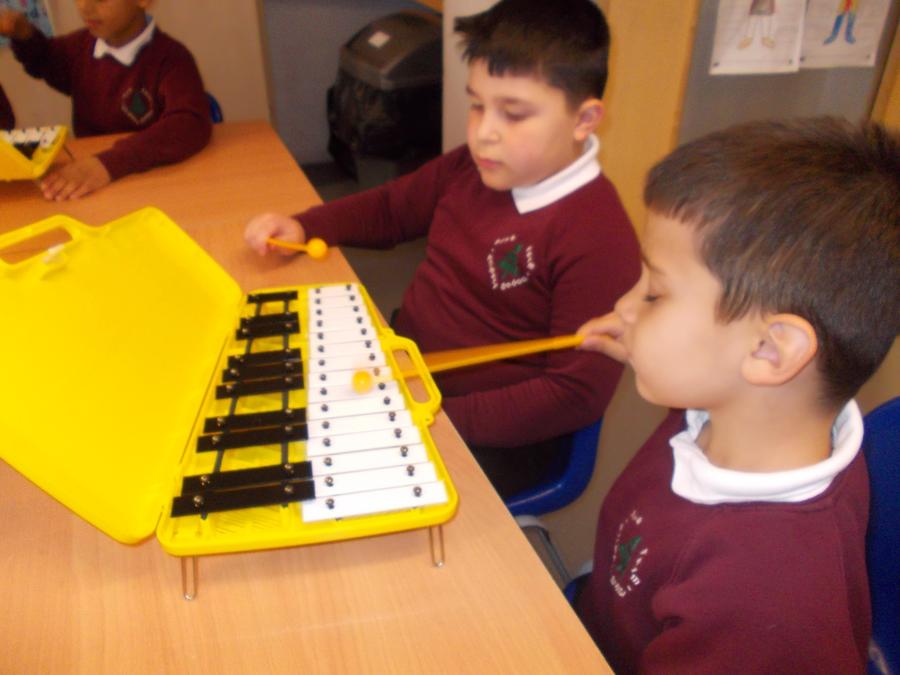 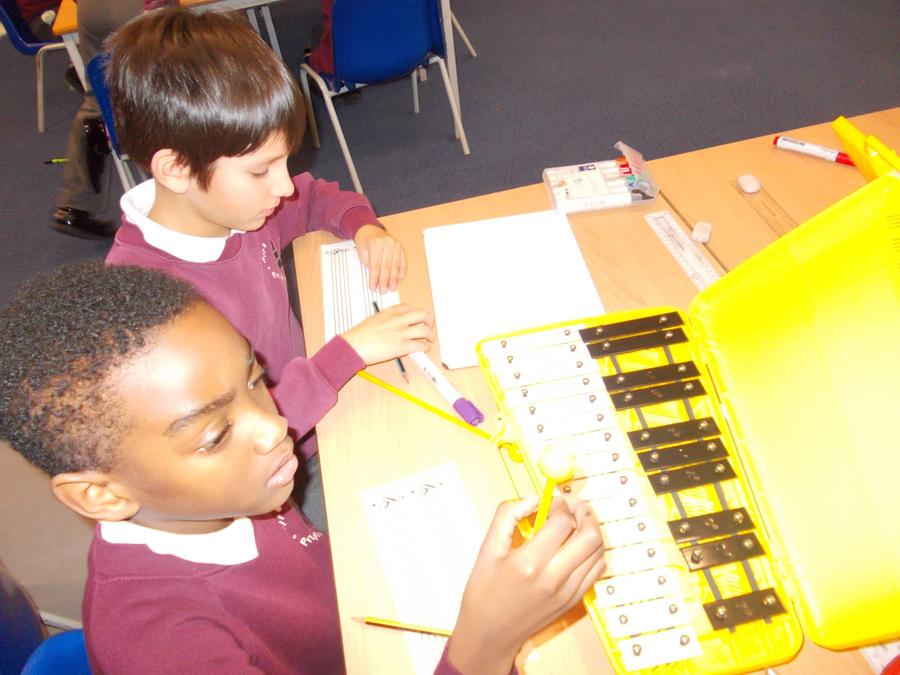 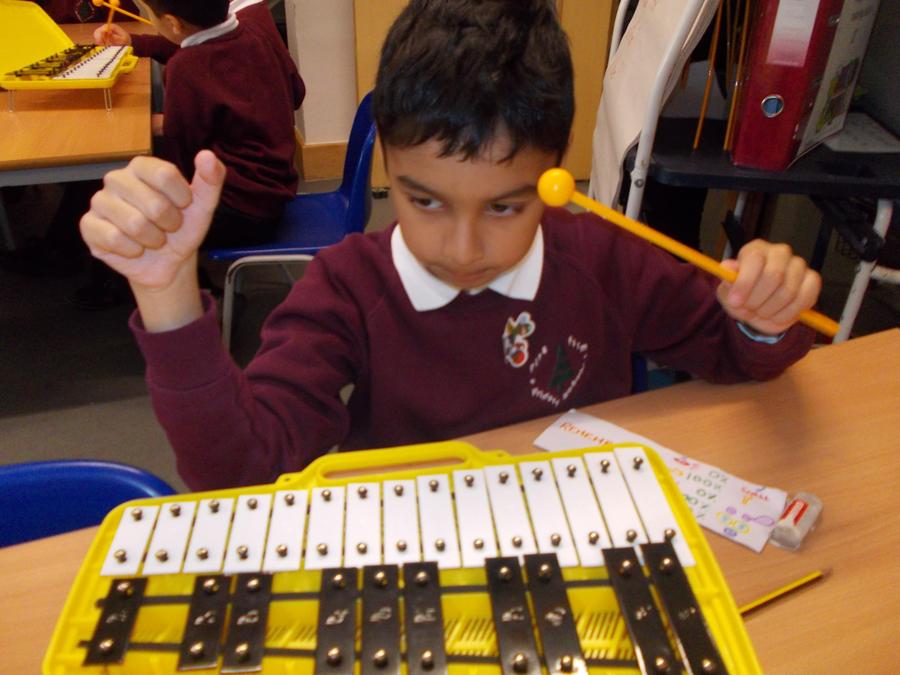 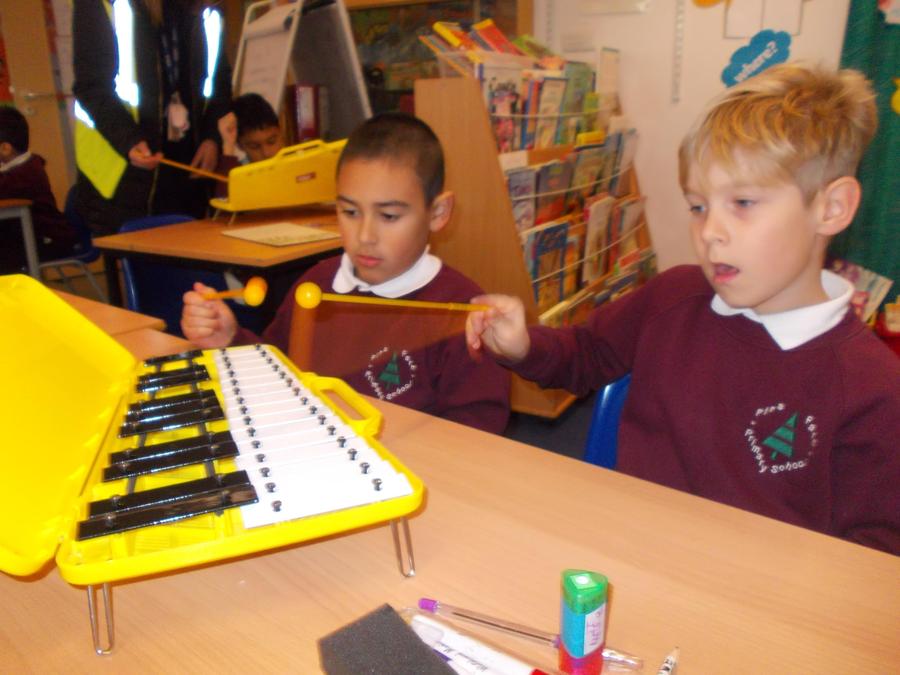 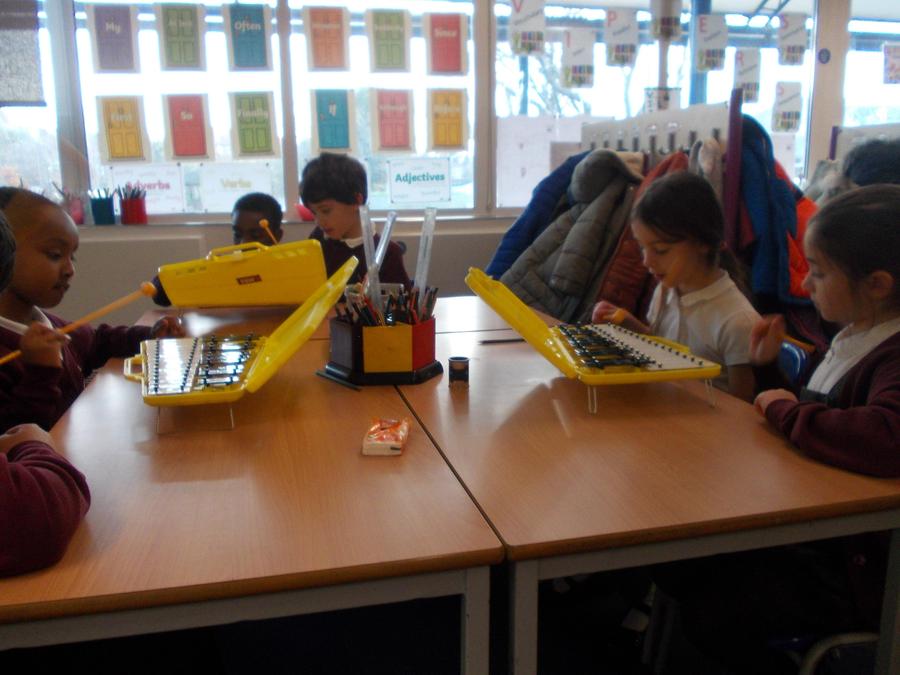 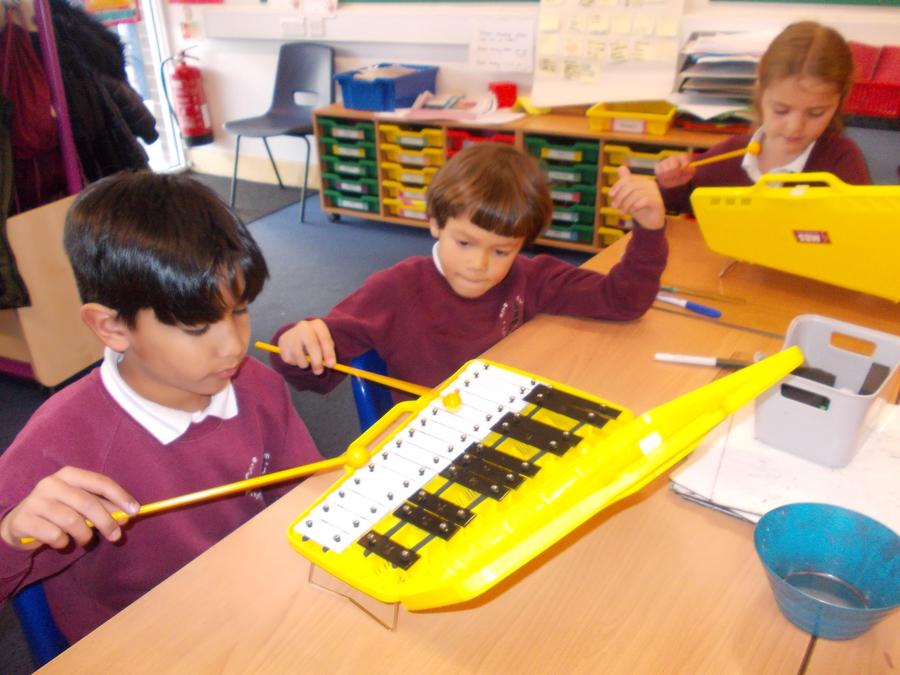 Our Science investigation on Light

We have been investigating what is a shadow? and we have been creating shadow puppets in our classes to investigate light further. As we were doing this, the greatest natural light source shone into our classrooms - the sun! We were so excited as 'super scientists' to investigate further so we went outside to measure our shadows. We took turns to draw around our partners shadow using chalk and observed that when the sunlight is blocked by a solid object a shadow is formed.

What is a shadow?

Our Science topic Rocks in year 3

Year 3 have been learning about Diwali and have made a magnificent collection of Diva lamps based on the Hindu story of Rama and Sita getting lost in the forest and finding their way back home. the Diva lamps are lit and displayed during Diwali as symbols of light and peace.

This year we took part in odd socks day on the 12th November which is championed by the Anti-Bullying Alliance. We came in to school dressed in odd socks to celebrate our uniqueness and diversity.